THE TOP 10 SCARIEST FACTS ABOUT THE JORDAN COVE METHANE MONSTER 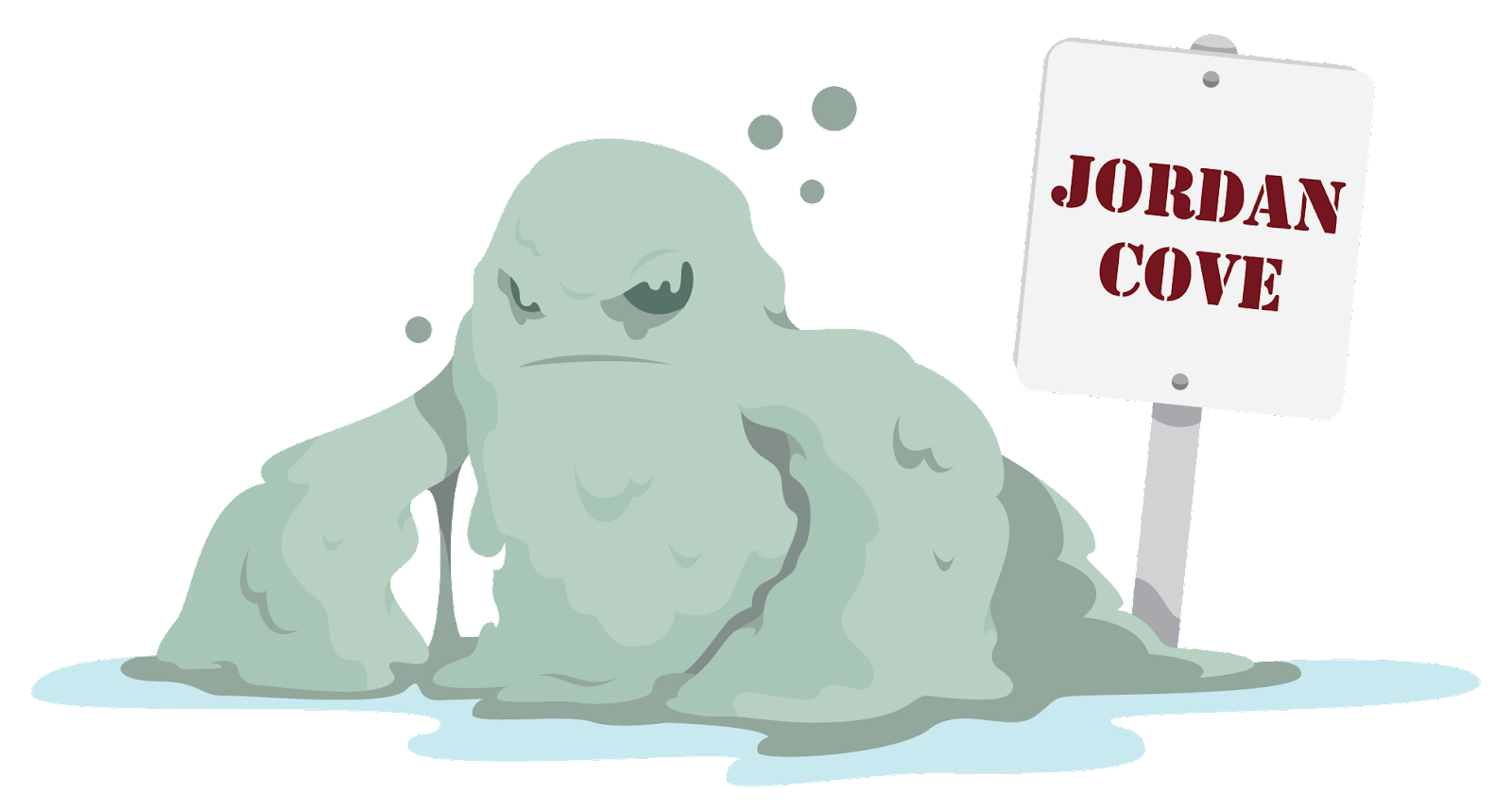 “Methane Monster” by Dom at Arctodesign.com

This Halloween, we have a sneak preview of one of the scariest fossil fuel projects in the world. Here are the top ten scariest facts about the Jordan Cove LNG export terminal and Pacific Connector fracked gas pipeline.

But… this horror film doesn’t need to have a bad ending. We can chop the head off of this monster before it snakes across our beautiful landscapes and through our pristine waterways.

Oregon officials can stop this project and they need to hear from you!

Call Governor Brown at 503.378.4582 and ask her to take a leadership role in stopping this spooky monster.

Find your Representatives HERE and ask them to oppose the Pacific Connector Pipeline.

And remember, they might get away with it, if it isn’t for you meddling kids...

The face of the Zombie Pipeline still haunting Southern Oregon.